Join the GSBC as we welcome Tom Riley for the second of two talks. Free and open to the public—all are welcome.

The Great Hunger In Ireland (1845–1852) saw the population of Ireland decrease from nine million people to below five million in seven years. Approximately 1.2 million people died of starvation, 2.8 million immigrated to Europe, Australia, Canada, and America—with the U.S. receiving the bulk of the immigrants. About 40% of those coming to Canada and America died of disease en route and were buried at sea.

Tom Riley grew up in a broken home in New York and he and his siblings were raised in the foster care system—which spurred his interest in the Orphan Trains. During his professional career with the YMCA, health clubs, and the U.S. Post Office,he worked part-time as a writer and photographer while raising a family. Riley has written more than 2,800 articles and 10 books. He has also presented numerous lectures at libraries, colleges, and other organizations. Four of his ten books are about the Orphan Train Era (1853–1929). In addition, he has been a freelance writer for Rivertown Magazine since 2008.

As a crucial part of his efforts to raise awareness about the history and legacy of the Orphan Trains, Tom is creating an Online New York State Orphan Train Museum via his Patreon page. Patrons of this museum will receive online access to many of Tom’s books, articles, photos, and other memorabilia. In addition, one third of the proceeds will go towards helping Wounded Warriors, Feeding the Hungry and establishing an expanded and beautiful Online Orphan Train Museum. For more information about this museum or to become a patron, please check out the link below: https://www.patreon.com/orphantrainmuseum

Free and open to the public—all are welcome.
[Image of the Irish Famine Memorial, Dublin, courtesy of William Murphy.] 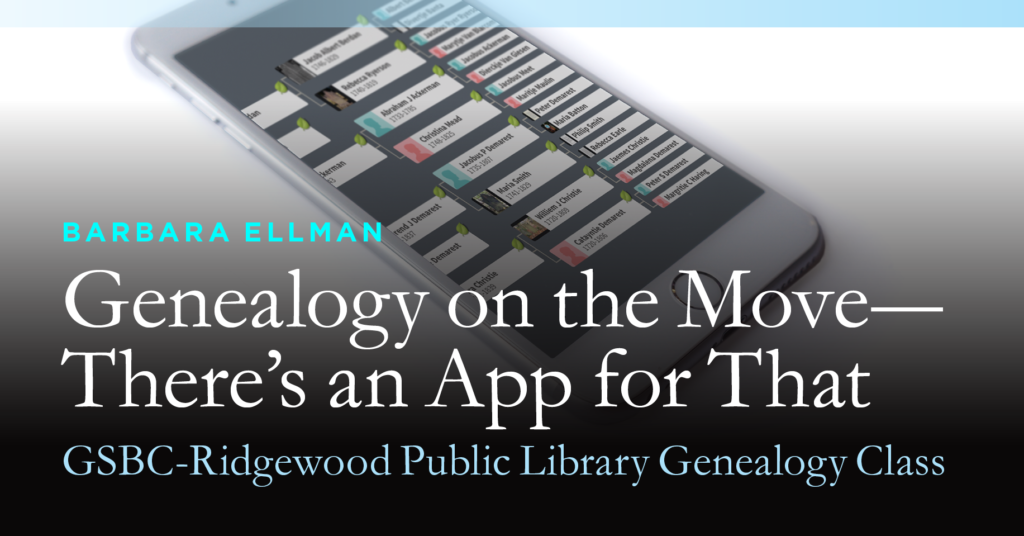